Home
/
Deck Profiles
/
Vespiquen / Flareon
Name: Vespiquen / Flareon
Difficulty: High
Consistency: Moderate/ High
Summary: Sending pokémon to the discard pile to power-up your extremely efficent attacks.
Deck Overview: Vespiquen and Flareon have a strong presence in the pauper meta thanks to them both being able to do damage based on the amount of pokémon in your discard pile. With pokémon like Unown with its ability “Farewell Letter” you can draw cards, while fueling your attack! Bewear is also able to help you further accelerate by drawing three cards once it’s evolved. A key part of this deck is Battle Compressor which lets you throw away pokémon quickly early game and gets your damage output high quickly! Speaking of discarding pokemon, Exeggcute in another way to get value out of your pokémon. With its “Propagation” you can use things like Junk Arm and Ultra Ball for free! Blacksmith can set up your Flareon in one turn just like a DCE, and special charge lets you get back your DCE against Enhanced Hammer players! This is an expensive deck by Pauper standards but it holds one of the top stops in the pauper format. 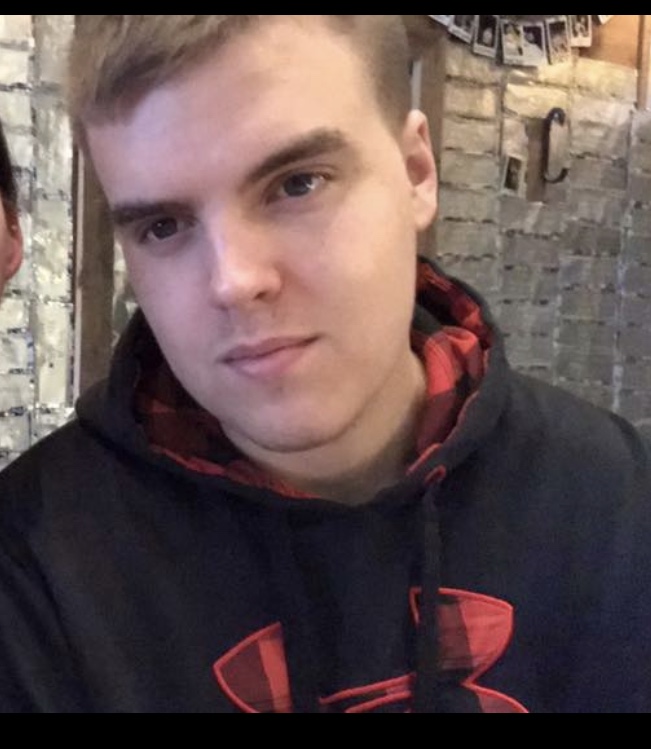 Apollo is the best 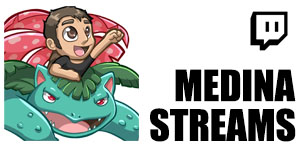 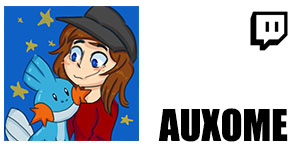